Klaus Nomi - The Heart of an Alien 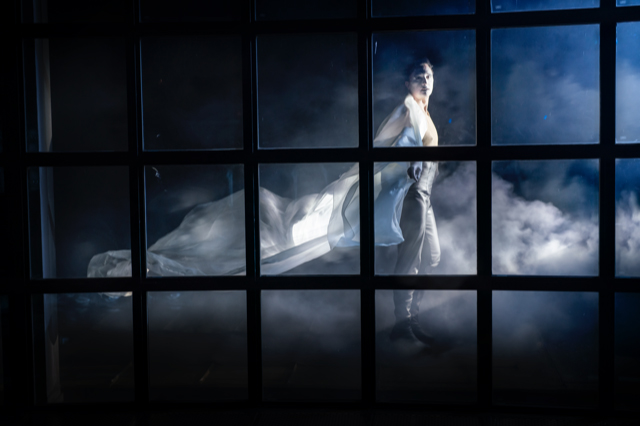 Klaus Nomi is a newly composed piece, a fantasy about the synthpop artist, cult figure and avant-gardist Klaus Nomi, his life, his artistry, and his tragic fate, becoming ill and consequently dying of AIDS. We join Klaus for the last few hours of his life as he is hospitalised. There, in Death’s waiting room, Klaus makes his final performance, one last show – for us, in our imagination. 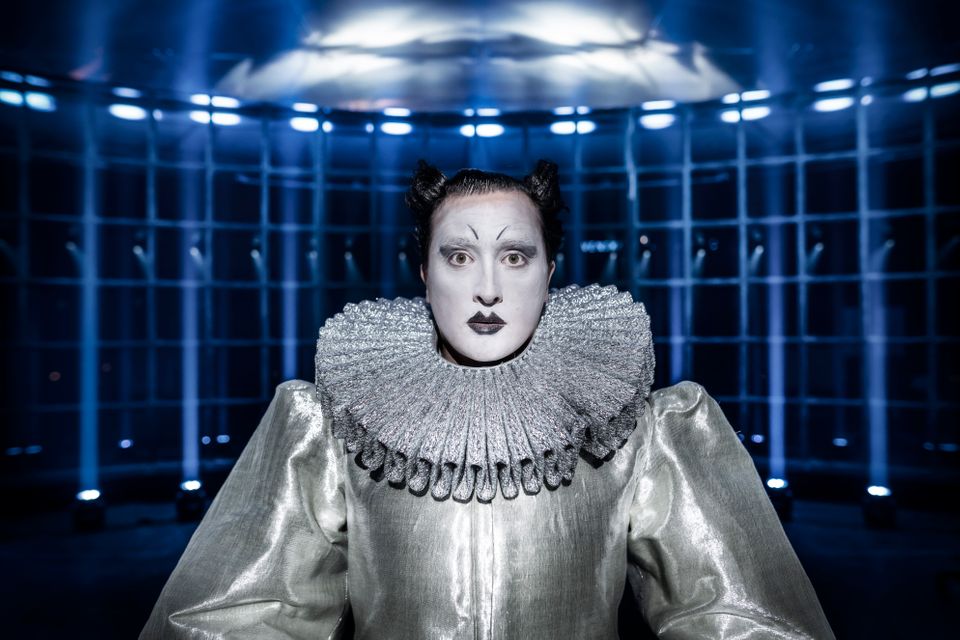 The German countertenor, synth pop artist and fashion icon Klaus Nomi was always far from average. But this trail-blazing avantgardist also had a strong desire for community and love. The dying Nomi reveals his innermost feelings to the audience in a raw, moving monologue, the voice of every lonely artist and nonconformist. You hear him, you see him, you feel him.

In this intimate portrait by playwright Lucas Svensson we encounter Klaus during his final hours. Klaus Nomi is played by bariton Richard Hamrin. The performance is directed by Sunil Munshi, known for his acclaimed monologues and ability to reveal the inherent power of the human mind. Arias by, among others, Purcell and Saint-Saëns, as well as Nomi’s own hits, are performed by a string quartet, piano and synthesizers.

mixes spoken word, singing and newly composed music together with Klaus’ own pop songs, as well as works by Purcell and Saint-Saëns. Klaus Nomi had a strong visual theatrical expression, which we have taken on board. We have created spectacular scenography – a stainless steel floor and ceiling, where the lighting design becomes both magical and, at times, an outright pop show. The costumes were, of course, a focus for Klaus, so we have created outfits like art installations of fashion, poetry and kitsch. The whole is a life-affirming, eclectic and powerfully moving performance that has become even more relevant due to the ongoing pandemic. We need Klaus Nomi now more than ever.

The production is a monolog with one singer, a string quartet, piano and synthesizer. The set can easily be adapted for different kind of venues. Klaus Nomi has been created with an audience of young adults in mind.

The Royal Swedish Opera is Sweden’s national theatre for music drama. Since its beginnings in 1773, directors, set designers and singers have been stewards of the European operatic tradition, while also pushing the boundaries of the art form. The departmentYoung at the Opera produces acclaimed and praised productions for the youngest children up to young adults.

Performance dates 17 Oct  – 21 Nov
(preliminarily: might get extended until spring 2021)

RUNNING TIME about 1 hours and 20 minutes, no interval.

LANGUAGE: Swedish, with musical parts performed in their original languages.

Musicians from the Royal Swedish Orchestra

Artistic Director Young at the Opera 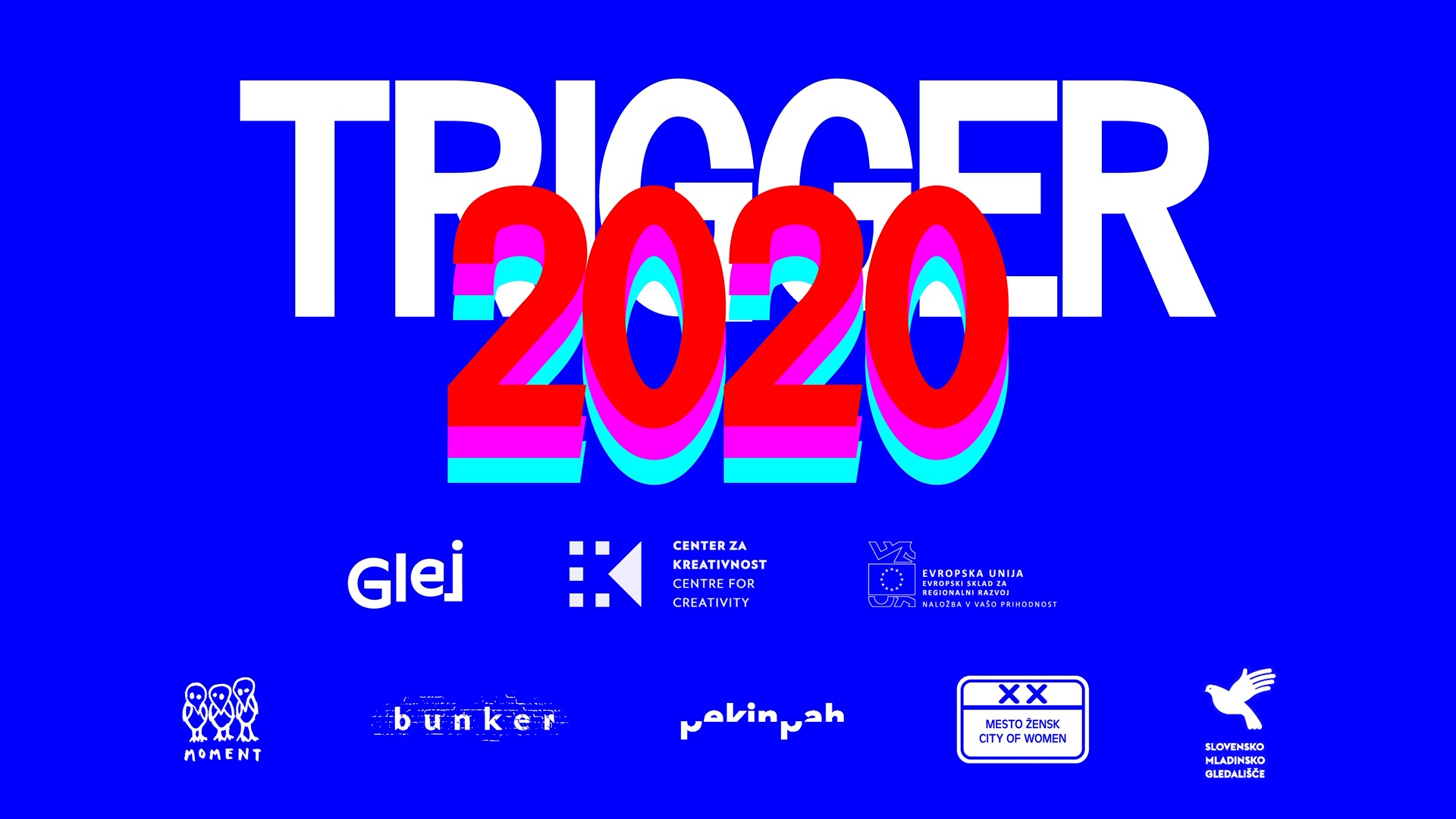 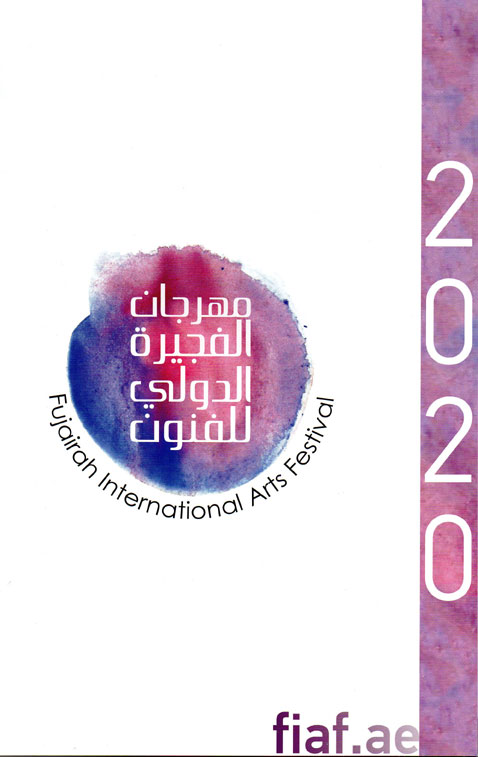